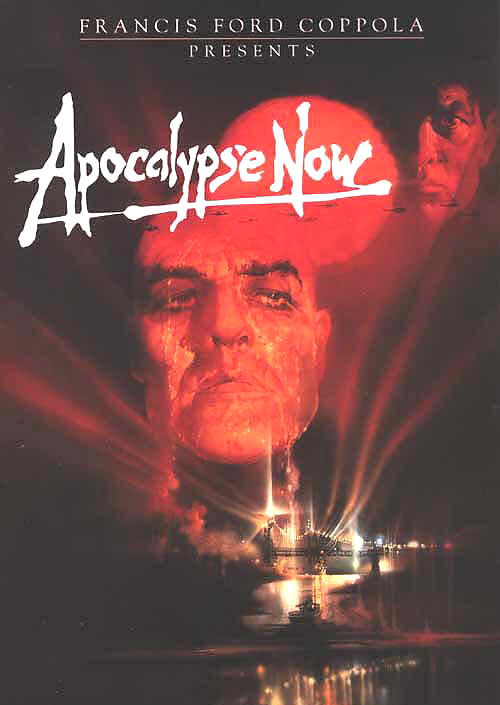 “Saigon… shit. I’m still only in Saigon… Every time I think I’m gonna wake up back in the jungle.” – Apocalypse Now.

Actually, I just got here and it’s now called Ho Chi Minh City. As I’m sure many 80’s babies would feel growing up on Vietnam war movies like Platoon, Full Metal Jacket and the above quoted Apocalypse Now, it feels a little surreal being here, and I was a bit nervous, but I’ll fill in the gaps of how we left Cambodia.

At this point we’re looking at hunkering down for a bit, between one to three months, to save some money and possibly make some. Phnom Penh was a possibility. Jay read that a lot of expats live near the old Russian Market, so we decided to walk down there and check it out. The hike should be about an hour.

One of the first things we noticed about Cambodia, Siem Reap and Phnom Penh, is that it’s dirty. In Phnom Penh, there are literally piles of trash on corners.  At first we chalked it up to the new year, so maybe sanitation was off, if there even is a sanitation department.

We walk down busy, main streets. The garbage here isn’t too bad and only about half the tuk tuk drivers ask us if we want a ride. Most of them don’t even stop when they ask you, they just cruise by, slowing a little, and holler “tuk tuk.”

Get the idea of what you think sidewalks are out of your head. They don’t exist here like you know them, even on the busy main streets. Sidewalks here are either extensions of a shop or parking spots. If it’s a motorbike store, the ‘sidewalk’ is covered in bikes. If the place sells washing machines, expect washing machines etc. if there are no wares cluttering the sidewalk, expect a car to be there. Or multiple cars. It’s not unusual to travel by sidewalk for twenty feet then have to jump onto the busy road for another forty. This might be the reason no one walks here.

Speaking of shops, Jay and I noticed that similar stores all seem to be grouped together. “Oh, this is the printer district. This is the cell phone district.” On our way to the Russian Market we saw six cell phone stores all beside each other as well as directly across the street from one another. A weird supply and demand structure.

It was when we turned onto a side street that the garbage became apparent again. Not that you didn’t see it on the main roads, but it’s the side streets where it’s really prevalent.

Don’t let the idea of side streets fool you. They’re just as busy as the main roads, it’s just that these streets are only two lanes. Again, no sidewalks. In these neighborhoods many of the streets don’t have street signs. We actually got lucky that we saw a street name on a business on the corner.

The Russian Market is a square block of tiny shops, again, all very familiar. One side will sell all food, the other, clothes etc. How is one to choose?

We walk around the block, looking for a place where we can sit and bask in some AC and feed ourselves. This doesn’t seem likely to happen around here. We’ve accomplished our goal of checking out the Market so we head back to pick up our visas for Vietnam and to buy bus tickets.

Unlike Thailand or Canada that have free visas on arrival, or Cambodia which has a paid visa on arrival, Vietnam doesn’t play that way. You have to apply, and in our case, obtain the visa before even trying to get in the country.

But everything is in order and we’re even told that we’ll get picked up from our hotel and taken to the bus station. This is a nice bonus as the bus station is near the Russian Market and we don’t want to trek back there with our packs in the early morning.

While we’re both looking to settle down for a little bit, we both also want to see Vietnam. We got the Business Class visa in Cambodia which means we can extend it easily, but once you leave the country, you have to pay again for a new visa to re-enter. Both Jay and I thought the Business Class visa, or as it’s known now, Ordinary visa, meant we could do multiple re-entries. We were wrong. The choice we were forced to make was to settle down in Cambodia or visit Vietnam. The choice was made pretty easily. We put Phnom Penh on the back-burner as a possibility to settle in and decide to head to Vietnam.

In the morning we pack up to head out. I made the mistake of checking my email first, and I see I have bills to pay. This shouldn’t come as a surprise as that’s what bills do, they inconvenience you. Now I’m getting a little concerned about making money and the lack of it coming in. By lack of it, I mean none.

This is probably why I’m so frustrated when we’re checking out and the dude that says the can of Coke Jay took from the mini-bar cost two dollars instead of the one it said on the menu in our room. Jay is awesome and totally worth two bucks, but I think this is balls. Also, if they knew a Coke was missing, that means they came in our room, so why the hell didn’t they clean it or replenish the coffee?!?! I always figured we left the room past the cleaning time.

The Monsoon Boutique is very nice, and the people friendly enough, so if you’re staying there, take a picture of the mini-bar menu before you check out so you don’t get ripped off a dollar.

We pay a few extra bucks to take the bus line we originally wanted when coming to Phnom Penh, Mekong Express. It has AC, wifi, snacks, and attendants to help with the border crossing. While the AC didn’t turn the bus into an icebox, it was a lot more comfortable than the previous bus. It was definitely worth the extra couple of bucks, and I can’t really complain about any of the travelers. All said and done, with the border crossing, the scheduled six hour trip turned into seven, something we expect at this point. In fact, we’re surprised we were late by only one hour.

Arriving at the Vietnam border we’re told to get off the bus. Jay and I follow the line that’s forming as a bus attendant is handing back our passports that we gave him at the beginning of the ride. Then the attendant scrambles to get the passports back and tells everyone to get back on the bus. We drive fifty feet and we’re told to get off the bus again, grab our bags, and head into “that” building.

Like any crowd that has to line up, a big pile of bodies form and we all sweat. The single customs agent processes our passports one by one, then hands them back to our bus lady, who calls us to grab our passport and go through a metal detector, with our bags going through an x-ray machine. Then you go to the man at a small wooden table that looks at your passport again, and now you’re in Vietnam.